It is considered important that scientists communicate their work to the general public, the so-called "Bringschuld". These are the last four books which I wrote together with Dr. Beatrice Wagner (a former doctoral student). The book "Je älter desto besser" (2010, the older the better) was even a bestseller. The next books written with her were: "Von Natur aus kreativ" (2012, by nature creative), "Dummheit" (2013, stupidity), "Traut euch zu denken" (2016, dare to think). It all started with "Lust und Schmerz" (pain and pleasure) in 1982, followed by "Grenzen des Bewußtseins" (1985, limits of consciousness, translated into many languages), "Geheimnisvoller Kosmos Gehirn" (1994, magic universe of the brain, with Anna-Lydia Edingshaus), "Gekonnt denken" (2006, competent thinking, with Silke Amthor), "Zum Entscheiden geboren" (2008, born to decide). The best book I wrote (according to own judgment) was "Der Rahmen. Ein Blick des Gehirns auf unser Ich" (2006, the frame. a view of the brain to myself); it was much too long, over 500 pages. In this book an attempt was made to describe how science "happens" (often unplanned and even chaotic). After ten books of this kind I decided, "enough is enough"; the "Bringschuld" has been done.

In the jungle of time: the concept of identity as a way out

Brain scientists and psychologists are often victims of theories coming from other scientific areas. One example is the "treatment of time" in philosophy or physics. In our article we try to escape from these concepts in these disciplines. We use as a unifying concept of "temporal experiences" the psychobiological principle of homeostatic regulation which leads us to the idea of "identity" with its two meanings, i.e., identity of percepts or thoughts and self identity. Comments are welcome; the Frontiers journals provide the opportunity to comment either constructively or destructively. 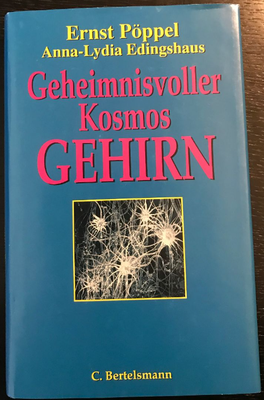 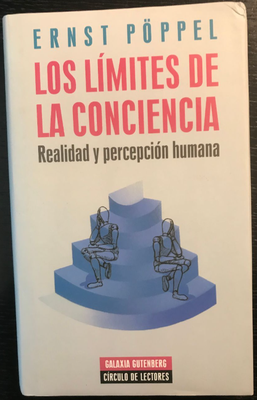 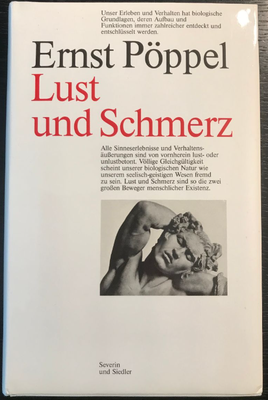 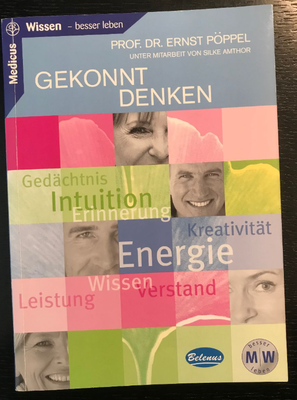 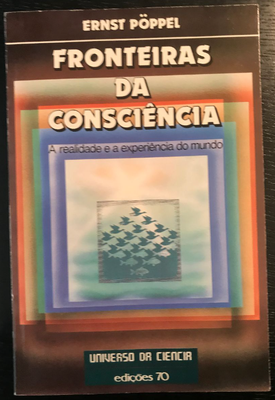 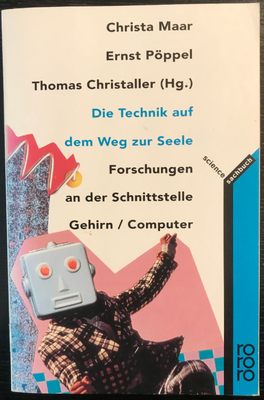 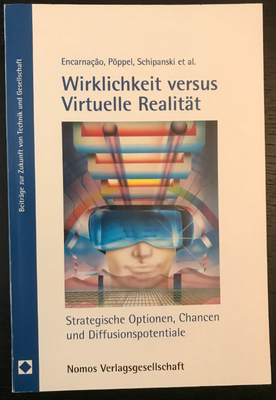 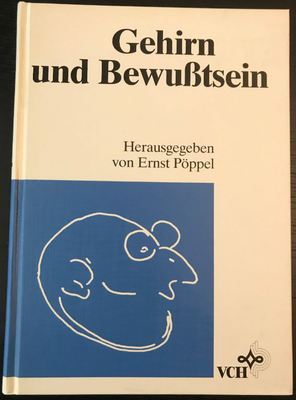 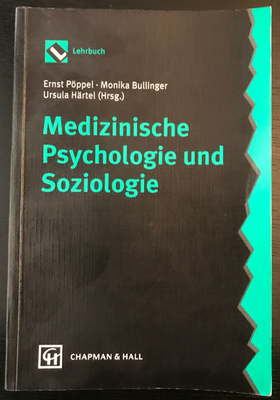 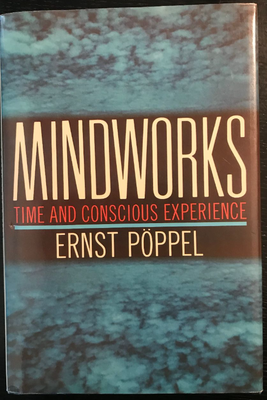 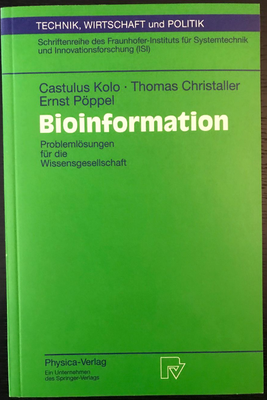 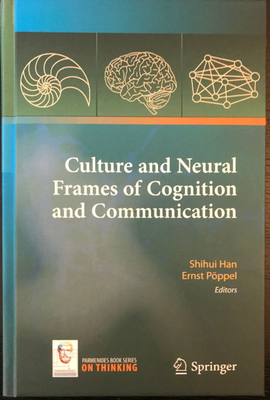 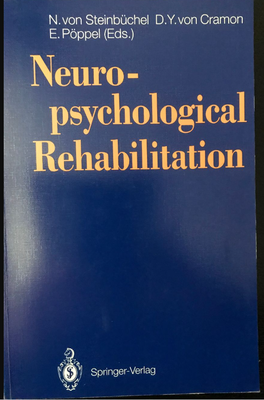 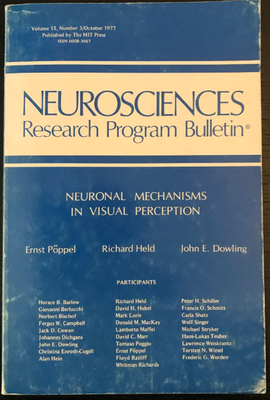 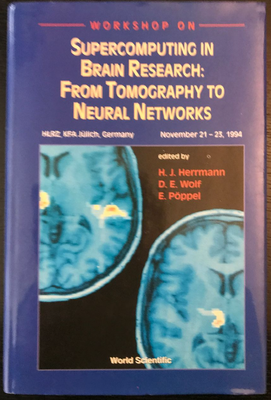 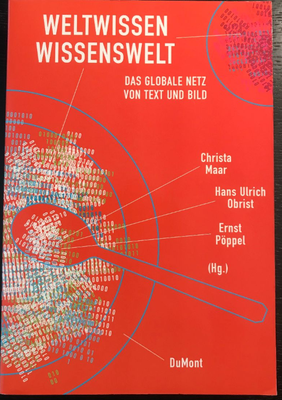 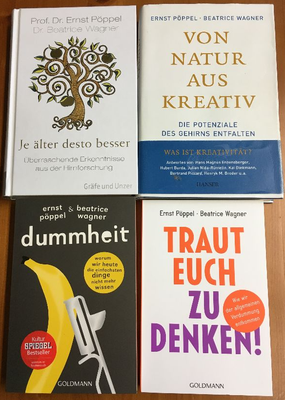 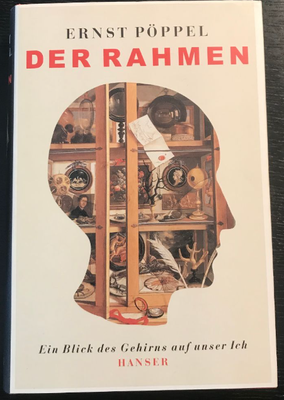